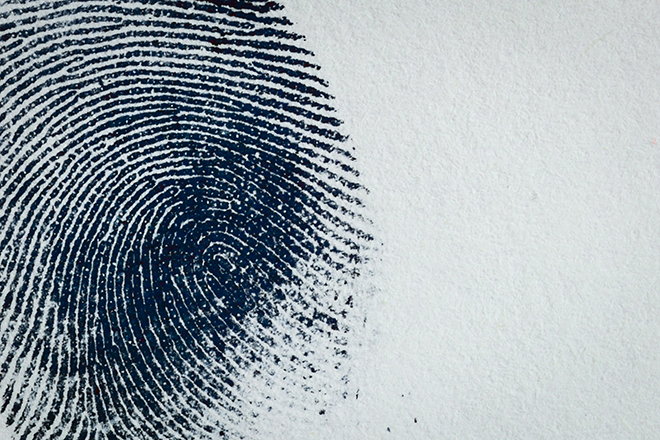 Multiple arrests have been made involving the alleged sexual assault of an 8-year-old South Fork girl dating back to late 2015.

All suspects face multiple charges related to the on-going sexual assault of the victim.

Investigators are not releasing details about the connection between the child and the suspects to protect the identity of the victim. The crimes took place at an apartment complex in South Fork.

In an effort to determine if there are additional victims, anyone with information about this case or the suspects should call the CBI Pueblo Regional Office at 719-647-5999 or the South Fork Police Department at 719-873-1040.

What is bioengineered food? An...

Sunsetting of the child tax credit...