Temperatures were well below normal for all of Wyoming for the week ending November 20, 2022, according to the Mountain Regional Field Office of the National Agricultural Statistics Service. 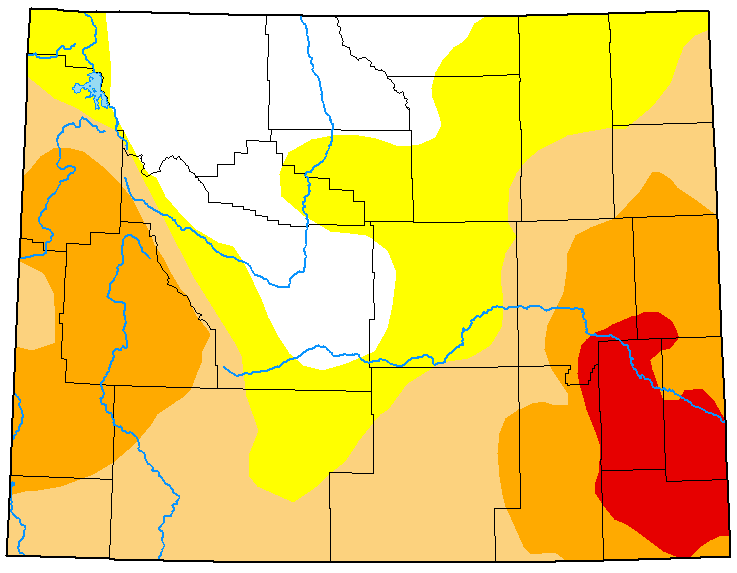 Corn harvest was ongoing in Big Horn County. All other field work was finished for the season.

The cold weather continued in Lincoln County. Conditions were mostly dry. The precipitation that was received was minimal.

Iowans against ‘factory farms’ rally at...