Precipitation levels once again varied across Wyoming for the week ending October 2, 2022, according to the Mountain Regional Field Office of the National Agricultural Statistics Service.

Temperatures once again ran above normal for much of the State. Isolated portions of the northeast experienced temperatures as much as 10 degrees above average. Drought conditions improved slightly. 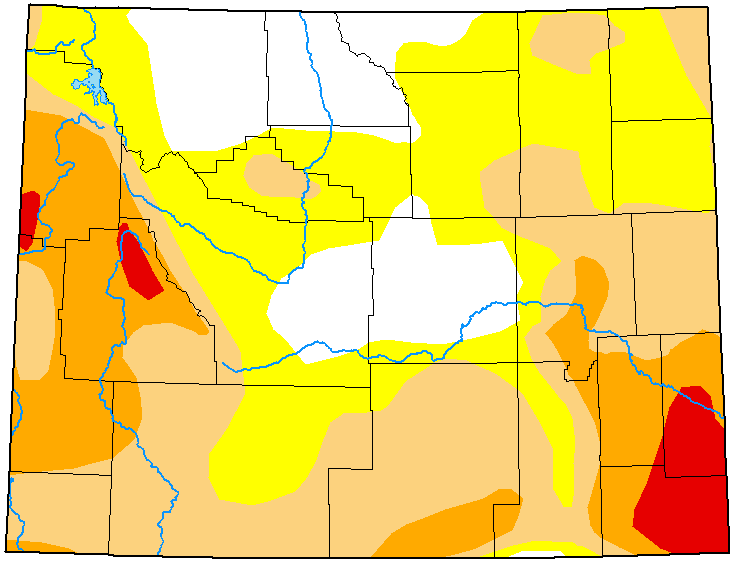 Showers fell across Goshen County and the cool season grasses were perking up as a result. The moisture also allowed for good wheat germination. Nights were getting cold in Lincoln County and days were turning cooler. Most of the livestock were moved from summer ranges and were aftermath grazing.