Colorado Parks and Wildlife has agreed to turn over operations of the North Shore Marina at Lake Pueblo State Park to a Colorado Springs company that will run it on an interim basis while a long-term contract is negotiated.

The O'Neil Group Co. has taken control of the 700-slip marina and has begun reaching out to boat owners who rented slips from the previous vendor.

CPW took possession of the marina November 1 after the previous vendor signed a settlement agreement essentially turning over the business to the state agency. 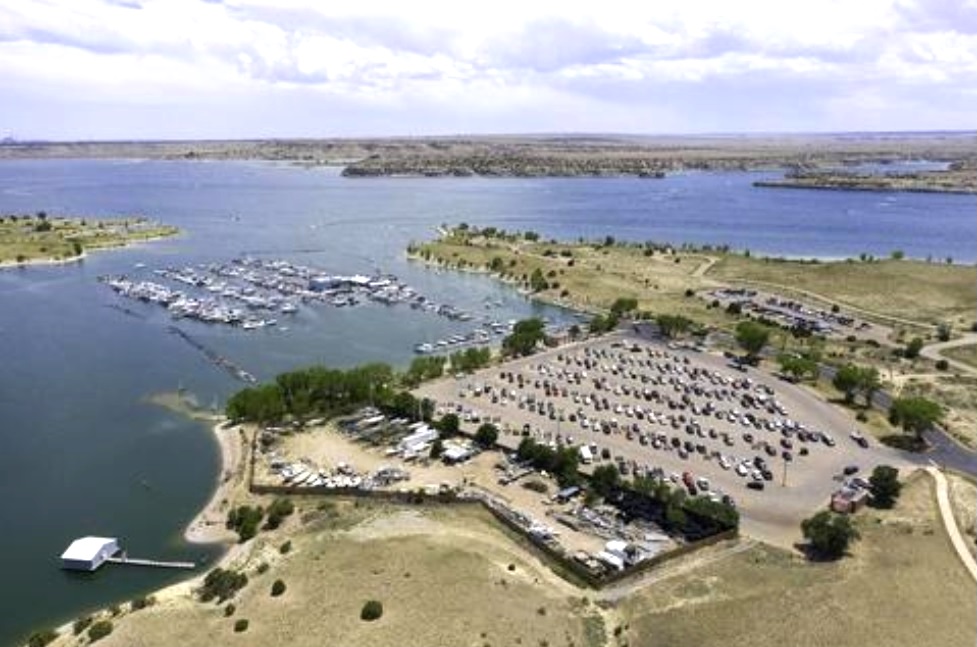 For months, CPW has been soliciting a new vendor to operate the marina for the next 20 years or so. The O'Neil Group Co. agreed to operate it on a 9-month contract, giving the two sides time to negotiate and sign a formal, long-term contract.

Since acquiring the marina November 1, CPW has invested more than $135,000 in its failing infrastructure.

A key improvement was a patch to the electric wiring that will allow the operation of a bubbler system that prevents ice from forming in the marina and allows boats to remain docked all winter. The agency also performed emergency repairs to marina sewage pumps and its anchor system.

"Our hope is to work out a long-term operating contract with the O'Neil Group so work can begin to overhaul the marina facilities and restore it to a first-class facility," said Joe Stadterman, Lake Pueblo Park Manager. "To show CPW's commitment to the project, we invested in the facility to allow current renters to keep their boats in the marina all winter."

The O'Neil Group is moving quickly and intends to reopen the marina store and sell fuel as soon as possible.

"We share CPW's commitment to maintaining and upgrading the marina for the long-term use of the people of Southern Colorado and the state," O'Neil said. "The CPW team has been highly responsive and we look forward to a great partnership with them in providing a first-class experience for the users."

The O'Neil Group Co. was founded in 2007 by Kevin O'Neil who developed it into a real estate, business management and investment company. O'Neil said he sees the marina as an opportunity to keep a vital part of keeping Southern Colorado healthy and growing economically.

What is involuntary manslaughter? A law...