Dear Dietitian – What are the risks from drinking coffee?

For many of us, it's a morning must-have, almost a medical necessity. We just aren't functional until we've had that good-to-the-last-drop cup of coffee. Coffee has hit the news lately. Is it good for you or is it not? Studies are conflicting, which is no surprise. Some reports estimate that Americans spend about $20 a week on coffee and drink an average of 3.6 cups per day. That's over $1,000 a year and more than 1,300 cups of coffee!

A study led by Steffen Petersen from the Queen Mary University of London found that those who drank five cups of coffee each day had no greater risk of developing hardening of the arteries than those who drank less than one cup per day. This study measured arteriosclerosis, or hardening of the arteries. Although arteriosclerosis and atherosclerosis are sometimes used interchangeably, there is a difference. Atherosclerosis is the narrowing of the arteries caused by plaque build-up. Both are risk factors for cardiovascular disease (heart attack and stroke), commonly abbreviated as CVD. 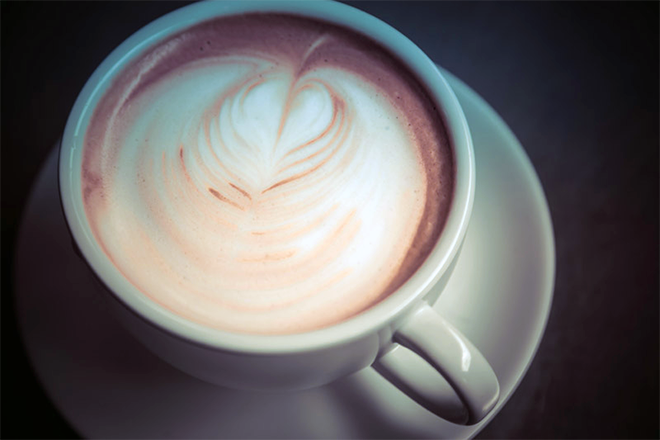 In a study published in the American Journal of Clinical Nutrition, participants who drank more than five cups of coffee a day had a 22% greater risk of developing CVD compared to those who drank one to two cups a day. Interestingly, the study found a 7% higher risk of CVD in people who did not drink coffee at all and an 11% greater risk in those who drank decaf compared to those who drank one to two cups of regular coffee a day.  Coffee contains antioxidants which help prevent cell damage that may lead to disease, but this does not explain the 11% greater risk in decaf drinkers, as decaffeinated coffee still contains antioxidants. Every study has limitations, and an error in study methods may be to blame.

Remember that these studies are observational, which do not show cause. The take-away from this is balance. A little or a moderate amount of coffee is fine, and as with most things, too much is not a good idea. But you probably already knew that.

Good health to you!

Leanne McCrate, RD, LD, CNSC, is an award-winning dietitian based in Missouri. Her mission is to educate consumers on sound, scientifically-based nutrition. Do you have a nutrition question? Email her today at DearDietitian411@gmail.com.