EarthTalk – Can mine tailings help solve the climate crisis?

Is it true that wastes left over from mining operations could be used to absorb carbon dioxide and help solve the climate crisis?

Yes, mining wastes ("tailings") could indeed be part of the solution to our climate woes. Researchers have shown that alkaline wastes--such as the slurries (semi-liquid mixtures), gravel and other industrial detritus that accumulate during and after mining projects--could be "reacted" with airborne carbon dioxide (CO2), which would not only sequester some of this most common of greenhouse gases but also neutralize the otherwise hazardous alkalinity of the waste itself. 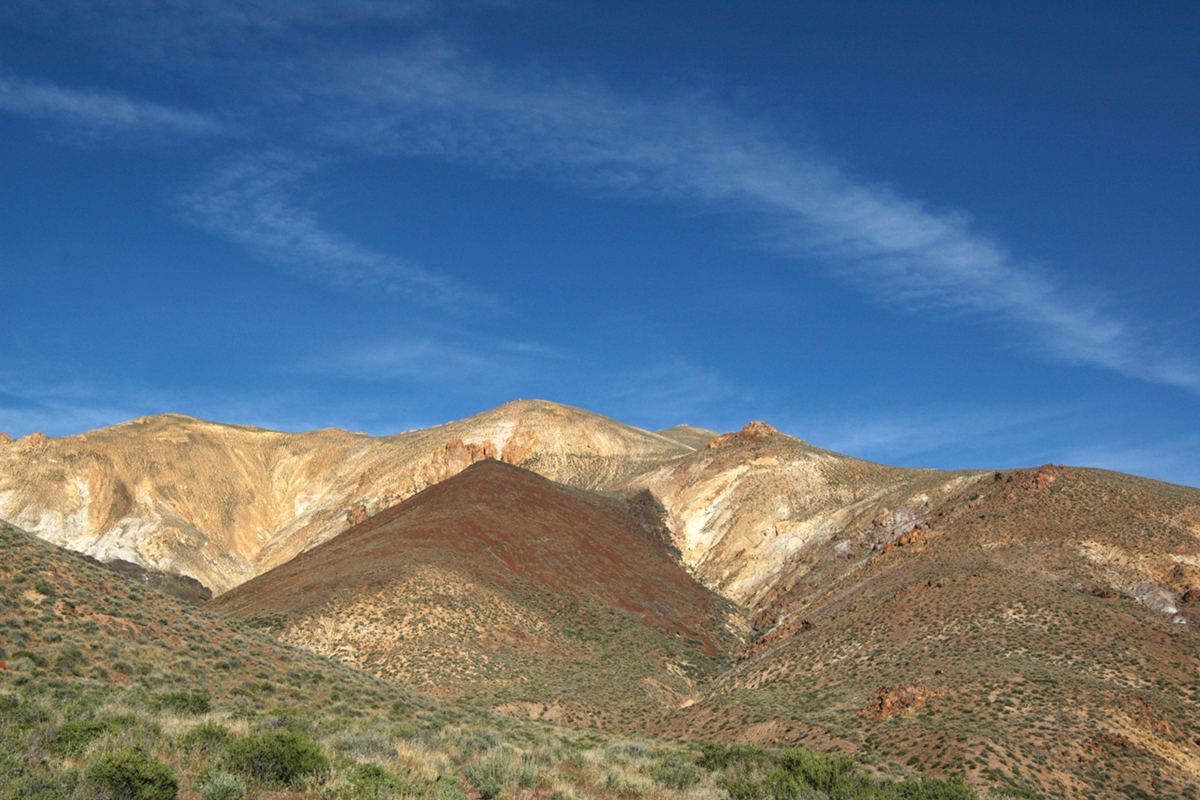 Mine tailings like this could sequester lots of atmospheric carbon dioxide. Credit: wild trees, flickrCC.

This is good news because tailings in and of themselves can be a major environmental nuisance and health threat for those living nearby. Since most of this mining waste comes in slurry form means it often ends up in or near water, which causes contamination issues and destroys aquatic life. And because tailings can be transported by wind and/or water, they can easily expand their realm of contamination, spreading into nearby waterways and destroying larger and larger swaths of wildlife habitat.

If we can turn our mine tailings into carbon sinks (absorbers) on a large scale, it's a win-win. Researchers at Canada's University of Alberta seem to think so: Their March 2019 study found that the minerals in tailings naturally capture atmospheric CO2 if exposed to them, and the findings are backed up by similar research elsewhere. Harnessing this carbon sequestration (capturing) tool on a global scale would do wonders for our collective carbon footprint.

Meanwhile, an ongoing research project at another Canadian college, the University of British Columbia (UBC), is looking into how to facilitate so-called "direct capture" of atmospheric CO2 into mine tailings with the goal of at least offsetting the greenhouse gases generated as a result of the extraction work.  In response to this challenge, UBC is identifying common traits among different types of mine tailings that excel at carbon sequestration in hopes of developing a set of protocols that mining operations anywhere in the world can call upon to reduce their impact and suck up at least the emissions their projects create.

"Incorporation of carbon sequestration activities into mine operations...will generate economic, corporate and societal advantages to mines and affiliated industries, including co-benefits such as tailings stabilization, dust mitigation and toxic metal immobilization," they conclude. "Carrying this out on a global scale could trap between 310 million to 4 billion tons of carbon dioxide annually," Robert F. Service reports in Nature. "That could provide the world with a much-needed means of lowering atmospheric carbon dioxide."

It's much easier said than done, and governments will need to offer incentives on a massive scale needed to make a dent in atmospheric carbon, Service says, adding: "And engineers will need to figure out how to harness the wastes while preventing the release of heavy metals and radioactivity locked in the material."

The Justice Department’s dilemma over...

Ian will be costly, perhaps the most in U.S...