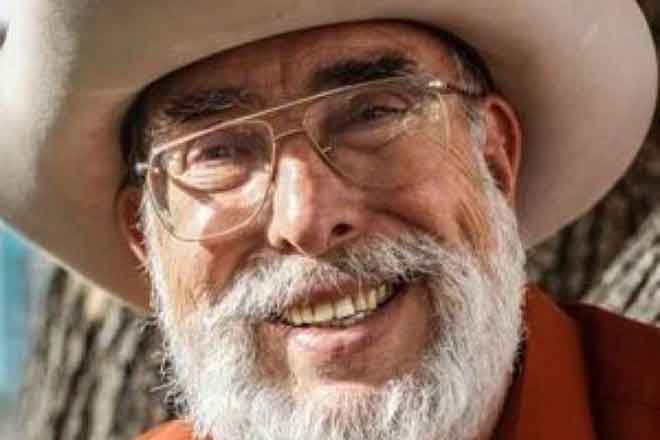 Every now and then, thought Doc, that opportunity comes back to haunt me. Like it is right now on this crisp morning walk. It came early in his medical life, an invitation to join with a famous big hospital Back East. He'd make more money, he knew, and there was the seductive challenge of being on the cutting edge of what the world of medicine had to offer to the world of people.

He stopped for a minute and looked up through the stark tangle of bare limbs on a cottonwood tree. The filigree patterns of early winter never grew old to Doc. Sometimes they reminded him of capillaries or the branching out of small spring creeks heading for a trout river. And sometimes, they were just pretty to look at and deserved a pause in Doc's morning walk.

He and his wife, known to everyone as Mrs. Doc, had come here to the valley many years ago. Each had become a local institution the way these things go in a small, rural area. They both regretted not having any children of their own, but the devotion each felt for the other tended to at least partially fill that emotional cavity.

Jeffrey Martin came trotting along the sidewalk on his way to school. Had his book backpack and lunch too.

Doc smiled after him. Third grade this year? Close to that anyway. Jeffrey had been a difficult birth. So had Jeffrey's mother. And Doc had been there for both of them. There's more than one way to have a family, Doc thought, smiling.

Give a kid's life a boost.  https://secure.nokidhungry.org/