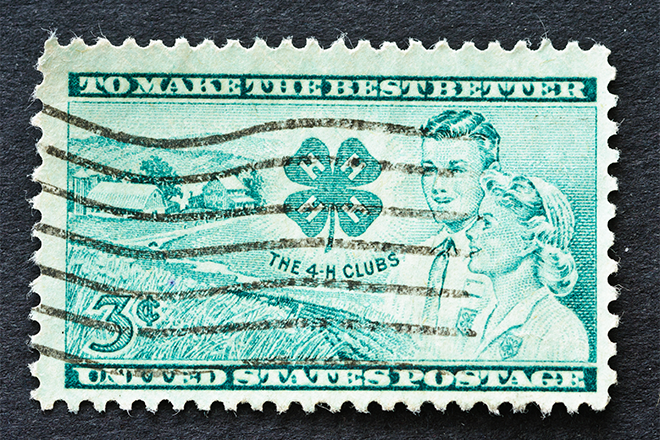 The Prairie Queen Cloverbuds meet Sunday March 21, 2021 at the Eads Community Building to learn about plants.

The Cloverbuds were shown many different samples of soil and asked it the plants would grow. There was potting soil, clay, sticks, rocks, cotton and plastic gloves. It was determined that the rocks would not work well because the seeds just stayed on the top.

The Cloverbuds were able to pick a package of seeds and everyone had a different kind. They had to read the packages of what kind they were and how long it would take them to make something to eat. They ranged from 56 days to 99 days.

After they read everything, the Cloverbuds pick a peat pot and chose the soil that they wanted to grow their seeds in and most of them choose the potting soil to plant them in.

When they were finished with that, they took the gloves and cotton to make a greenhouse to grow five different kinds of seeds in.

They were able to take their projects home and watch the seeds grow.

The Prairie Queen 4H club had their monthly meeting at the Eads Community Building.

The club did the pledges and then had roll call. The minutes were read and approved as read.

There was discussion about the MQA (Meat Quality Assurance) that was held on March 12 from 10-12 at the community building and they had a great turn out and had many different clubs from surrounding areas there.

There was a reminder about the add/drop date which will be April 15. You can make changes in projects that you are wanting to take for the year. If you have questions of concerns just call the extension office and they are willing to help you out.

The riding club is going to have many different events starting in April and going through August where they will need a concession stand for and the club is going to do this as a fundraiser.

There were no demonstrations given at this meeting.

The upcoming events are Kiowa County Council Meeting on April 5 @ 6:30 pm at the extension office anyone can attend.

Small animals weigh in will be June 1.

The meeting was adjourned, and Aspen Nelson had an activity for the group to play.

There was no old business to discuss.

Selena moved to approve the minutes and Nancy seconded.

New business fun day: Rooney made a motion to bowl and David seconded it.

Demonstration was done by Anna Freisen and Nancy Freisen.

Announcements: community picnic and cleaning up at the church.

The meeting was adjourned by Wesly at 8:26 AM and Rooney seconded it.