(Arizona News Connection) Frustrated environmental and clean-energy advocates say after four long years of debate and compromise, regulators sent Arizona back to the starting line with their rejection of a clean-energy plan.

The Arizona Corporation Commission voted down a proposal this week which would have, through interim steps, required energy producers to be 100% carbon-free by 2050. The measure had drawn widespread support from community and environmental groups, local governments, power companies and faith leaders.

"By not passing this comprehensive rule, there now is no direction to utilities on what to do for energy efficiency and low-income customers, what to do related to clean energy and many other aspects," Ormond pointed out.

The five-member panel voted 3-to-2 in favor of the plan last fall, but this week, Republican member Jim O'Connor backed away from an earlier compromise and voted against the final measure. He said the plan would cost the state's utilities too much to implement.

Proponents of the plan countered the setback puts Arizona years behind other states in implementing a clean-energy plan.

"The comprehensive package included energy efficiency and would have extended and made sure that the utilities were thinking about people who couldn't pay their electric bills well," Ormond noted. "Now, the state has no policy on that." 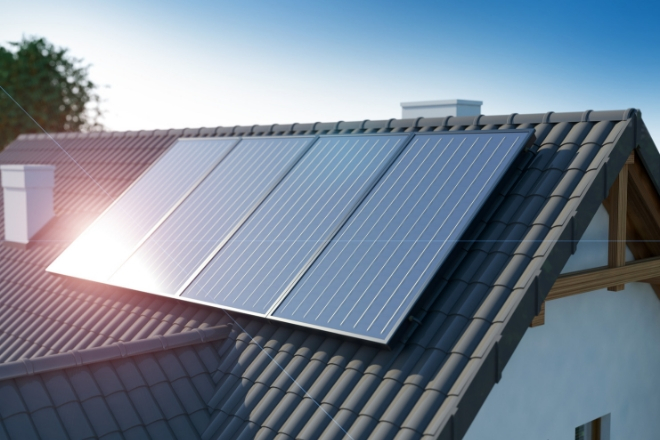 Sandy Bahr, director of the Sierra Club's Grand Canyon Chapter, said failure to implement the plan tosses years of work out the window and shifts power back to the utilities and away from Arizona ratepayers.

"The Commission did nothing to protect our houses, not to conserve water, give us cleaner air, nothing to help provide additional jobs and reduce carbon emissions, nothing to put our state on track for a clean-energy future," Bahr outlined.

A recent study showed in addition to the environmental and climate benefits, Arizona energy users would have saved more than $2 billion under the new regulations.