A group of ecosystem scientists and local conservation advocates said the moderate rating comes with a warning there is not enough water to sustain all users' needs and maintain a healthy river ecosystem. 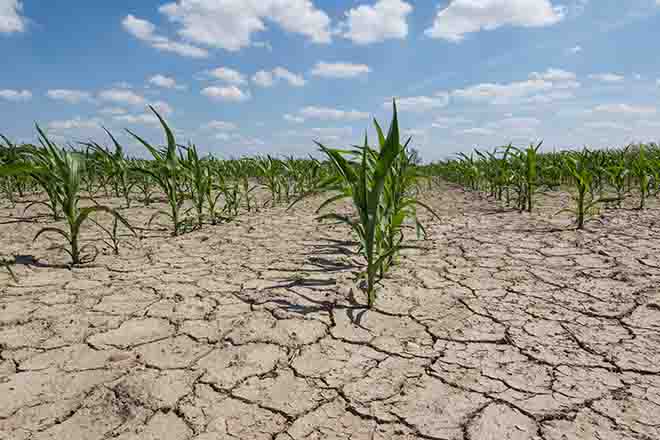 "We're water-challenged, and I think that what I liked about the report card, is that it really looked at all the water users alongside of each other and valued all of them together," Tashjian remarked. "Not just the living river, but also the importance of our farming communities, the importance of our compact."

He added New Mexico's Upper Rio Grande had the highest score, while the Lower Rio Grande got the lowest score at 41 percent or "C minus." The report card is meant to provide a backbone for developing meaningful resiliency strategies.

Casey Brown, professor of civil and environmental engineering at the University of Massachusetts-Amherst, who helped develop the report card model, said it showed limited water availability is due to climate change, interstate management issues, infrastructure, and increased demand from a growing population.

"Here's how much water we have. How are we going to allocate that water among its very competing uses?" Brown asked. "What our model does is help make it clear what those different allocations mean, in terms of trade-offs for the different water users."

Enrique Prunes, manager of the Rio Grande for the World Wildlife Fund, which also participated in creating the report card, said the Upper Rio Grande, flowing from its headwaters in Colorado, through New Mexico and ending in Texas, has supported people and wildlife for thousands of years.

"There are many communities that depend on the water that this river provides," Prunes outlined. "Agriculture - 85 percent of the water that is used in the Rio Grande goes to agriculture -- but of course, for biodiversity, for ecosystems, that component of the environment is very important."