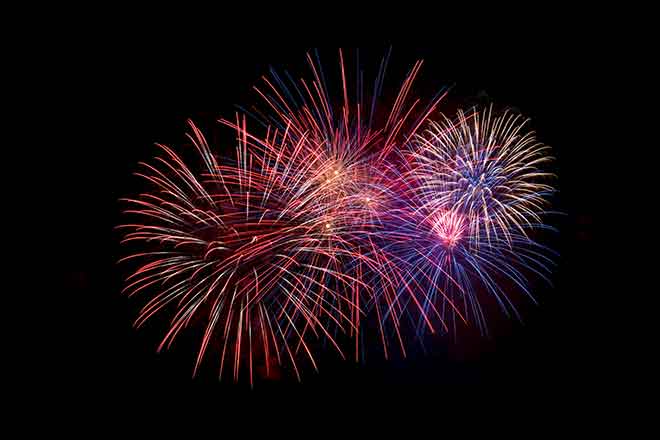 (The Center Square) - The skies of Mount Rushmore will not be filled with colorful fireworks this year, but South Dakota Governor Kristi Noem has not given up hope for next year.

The U.S. National Park Service has denied the governor's request for the past two years. But Noem said, "we will not be deterred."

"As Americans all across our great country make preparations to celebrate their Independence Day, we have once again been denied the opportunity to celebrate at our nation's enduring symbol of freedom, Mount Rushmore National Memorial," Noem said in a statement. "We have submitted a request for 2023 and will continue asking the Biden Administration to work with us to give the people the celebration they deserve."

The NPS said in a March letter that the fireworks could damage the park and interfere with park activities.

The light display would also create a "clear and present danger," in terms of wildfire risks, NPS officials said in their letter.

"Additionally a fireworks event would likely require dedicated transportation for the visitors, as occurred in 2020," NPS officials said in their denial letter. "In the event of an emergency, evacuation would be hampered and pose a safety risk to attendees. Current trends indicate COVID is not a factor in denying the permit. It remains a source of uncertainty."

The fireworks would also interfere with programs planned by NPS, officials said.

The first fireworks in more than a decade happened at Mount Rushmore in 2020. Noem called Mount Rushmore "the best place in America to celebrate our nation's birthday" in March and criticized President Joe Biden.

"Last year, the President hypocritically held a fireworks celebration in Washington, D.C., while denying us our own event," the governor said.