(The Center Square) - The U.S. Supreme Court Tuesday overturned Maine's ban on state tuition assistance to students attending religious schools in an education case that could have big implications for schools around the country.

The dispute began when the state of Maine created a tuition assistance program for rural areas without public schools. The program, though, explicitly said that state funds could not be used at religious private schools, only secular schools.

A family sued the state of Maine saying they should be able to use the state funding at a religious school if they desired. They argued the program discriminates against religious schools and violates the Free Exercise Clause of the Constitution.

The Supreme Court sided with the challengers to Maine's law Tuesday.

"Maine's program cannot survive strict scrutiny," the court's ruling says. "A neutral benefit program in which public funds flow to religious organizations through the independent choices of private benefit recipients does not offend the Establishment Clause. Maine's decision to continue excluding religious schools from its tuition assistance program after Zelman thus promotes stricter separation of church and state than the Federal Constitution requires. But a State's antiestablishment interest does not justify enactments that exclude some members of the community from an otherwise generally available public benefit because of their religious exercise."

The high court pointed to Trinity Lutheran Church of Columbia v. Comer, a 2016 ruling where the court sided with a religious school that was denied state grant funding assistance for a playground improvement because it was religious.

"The Department's policy violated the rights of Trinity Lutheran under the Free Exercise Clause of the First Amendment by denying the Church an otherwise available public benefit on account of its religious status," the court ruled in that case. "This Court has repeatedly confirmed that denying a generally available benefit solely on account of religious identity imposes a penalty on the free exercise of religion."

Critics of Maine's anti-religious school provision also pointed to Espinoza v. Montana Department of Revenue, a Supreme Court case in 2020 in which the high court ruled in favor of a similar Montana program, saying students could receive state funds for education at a religious school.

Chief Justice John Roberts wrote the majority opinion, and Justice Stephen Breyer wrote the dissent. In the dissent, Breyer said the majority gave too little credence to the establishment clause and too much to the free exercise clause. 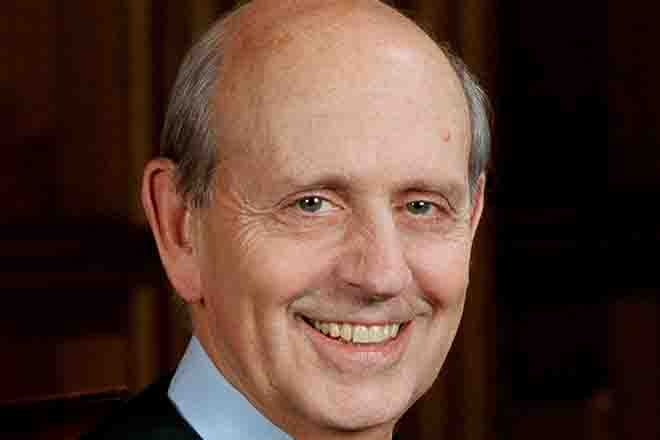 "We are thrilled that the Court affirmed once again that religious discrimination will not be tolerated in this country," said Kelly Shackelford, Liberty Counsel's president and chief Counsel. "Parents in Maine, and all over the country, can now choose the best education for their kids without fearing retribution from the government. This is a great day for religious liberty in America."