Top 10 mind-blowing facts about the internet 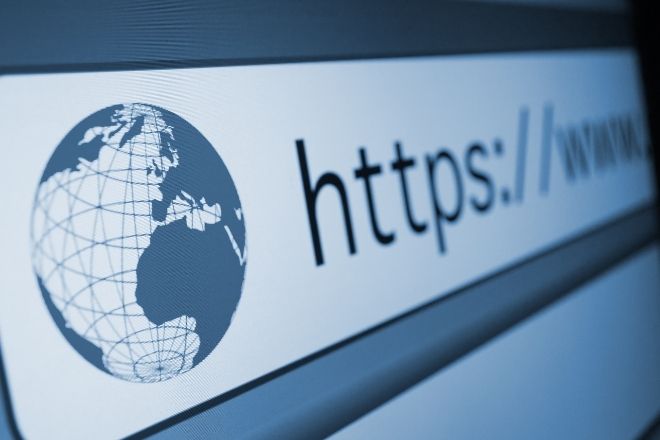 Have you ever thought of the internet as a physical thing with a weight? Or did you know that the very first website is still available for you to visit? There are so many incredible things about the internet, from its history to its current usage. Check out our top 10 mind-blowing facts about the internet.

The weight of the internet

If the internet were a physical entity and had weight, it would weigh approximately 2 ounces. Physicist Russel Seitz discovered this by weighing billions of electrons.

There are internet needs that are too large for standard Ethernet cables. Industrial complexes, businesses spanning across multiple buildings, and even cities utilize something called wireless distribution networks. These allow for the transmission of data across large areas--all without the need for cables.

The first website, the World Wide Web, went live in 1991. The neatest part? It is still online.

What does Wi-Fi stand for?

In all honesty, we aren't sure. One conclusion is that management consulting company Interbrand chose Wi-Fi because it rhymed with "Hi-Fi," or "High Fidelity," Another thought is that Wi-Fi stands for "Wireless Fidelity," after the Wi-Fi Alliance's use of a nonsensical slogan, "The Standard for Wireless Fidelity."

How many people use the internet?

More than 4.6 billion people across the globe use the internet today, and the number is growing by the second. To give you a better perspective of the sheer magnitude of internet users: 4.6 billion is over half of the entire world's population.

NASA has one of the fastest internet speeds on Earth. NASA's internet reaches a whopping 91 gigabits per second. That's 13,000 times faster than the average American's home internet speed.

There is 72 hours' worth of videos uploaded to YouTube every minute. Some videos are of important lectures, video game walk-throughs, and craft tutorials. But most uploads? You guessed it: people's pets.

What can connect to the internet?

Thanks to advances in technology, you can connect just about anything to the internet. Some of the strangest items under the internet of things umbrella are:

The first email was about what?

We don't know, and neither does he. In 1974, computer scientist Ray Tomlinson invented email and sent the very first message. While the email was plain text and not formatted, Tomlinson does not remember what it said.