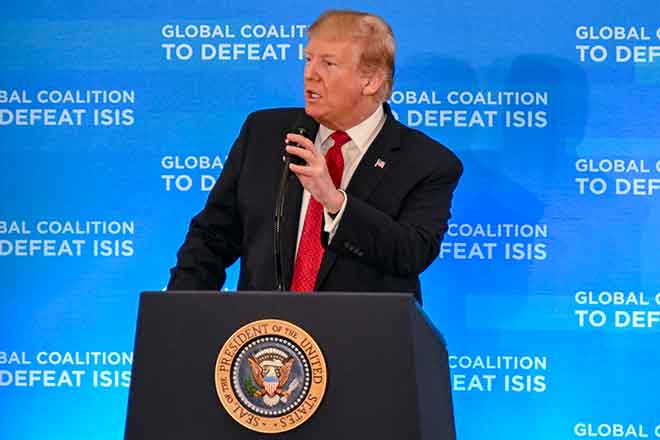 "The people have spoken," Musk wrote on Twitter. "Trump will be reinstated."

Trump's tweets helped him dominate the news cycle during the 2016 presidential campaign but also came at a price, with many Americans growing weary of his incendiary comments. Trump was permanently removed from several social media sites after the Jan. 6 protests at the Capitol building.

Trump, who recently announced he is running again for president, posted a screenshot of Musk's Twitter poll on his social media site, TruthSocial. He has 87.4 million followers on Twitter.

Musk's decision drew backlash from many on the platform, though Musk has responded coyly to a range of criticisms since taking the helm of Twitter.

Musk posted on Twitter about Trump's decision to so far to resist the "temptation" to tweet. Whether he will continue to hold off remains to be seen.