Colorado had higher than normal temperatures across most of the state and depleting soil moisture supplies, according to the Mountain Region Field Office of the National Agricultural Statistics Service, USDA. 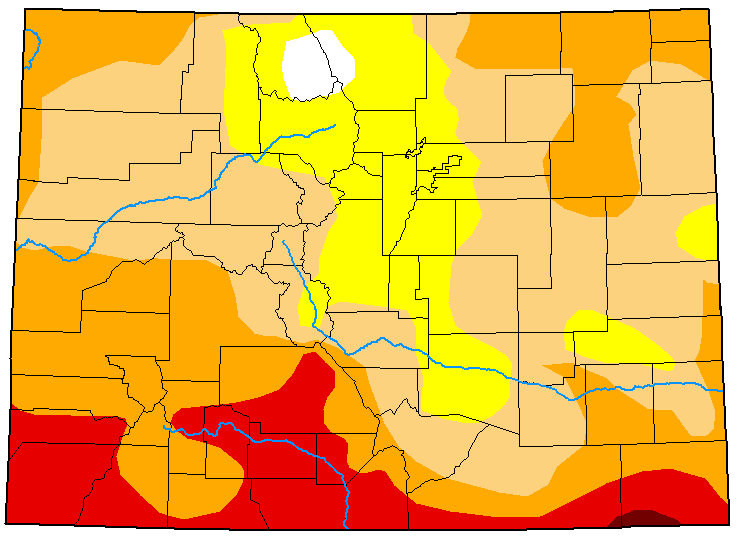 Southeastern counties were primarily dry last week with little measurable moisture received. Baca County had monsoon moisture in some parts of the county. Most producers in the area have finished calving and lambing.