There was no break from the hot and dry conditions for the majority of Wyoming for the week ending July 25, 2022, according to the Mountain Regional Field Office of the National Agricultural Statistics Service, USDA.

Isolated portions of southern and eastern Wyoming saw temperatures as much as 5 degrees above average. Moisture was negligible for much of Wyoming. Only a few portions of the southwest and north received precipitation levels that were slightly above normal. 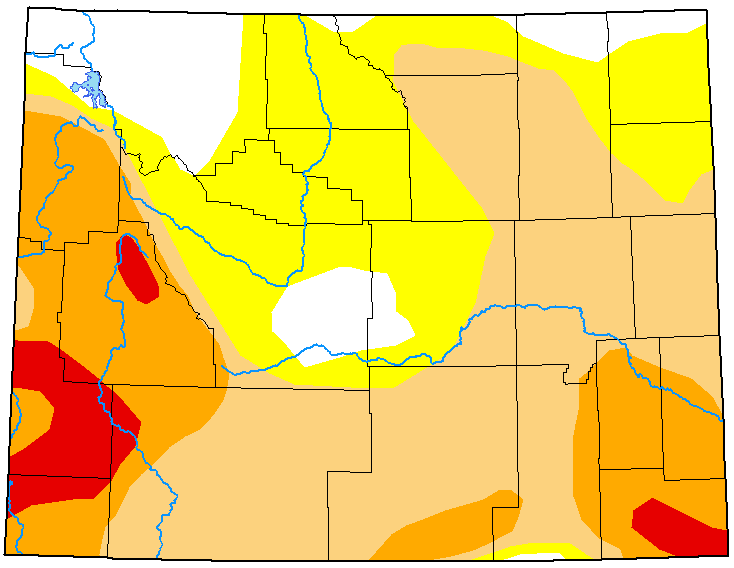 A report from Carbon County indicated that irrigated native hay production was poor with low yields in some fields.

The southern areas of Goshen County remained severely dry. Spotty rains in northern portions of the County alleviated dryness in some pastures and fields.

The weather remained mostly hot and dry in Lincoln County and moisture was needed. The first crop of alfalfa was nearly all harvested.

A report from Weston County indicated losses on dryland grain, grass, alfalfa, and mixed hay fields. Hay supplies were insufficient in areas that experienced high winds with low moisture levels or minimal snow cover. Forage fields containing alfalfa were not maturing. Fields were drying up and lying down before farmers could harvest. Hay fields in the lowlands, however, were performing well. Ranges were maturing and drying early with the higher temperatures. Dusty conditions resulted from the low top-soil moisture levels.

Recreational marijuana on Missouri ballot in...