Control of U.S. House could come down to California

(The Center Square) - With Republicans on the cusp of controlling the U.S. House of Representatives, the balance of power could come down to California.

Fourteen U.S. House races remained too close to call Tuesday morning - 10 of which are in California. Five seats were called for Republicans by the Associated Press Monday night, propelling the party to 217 of the 218 seats needed for a majority. 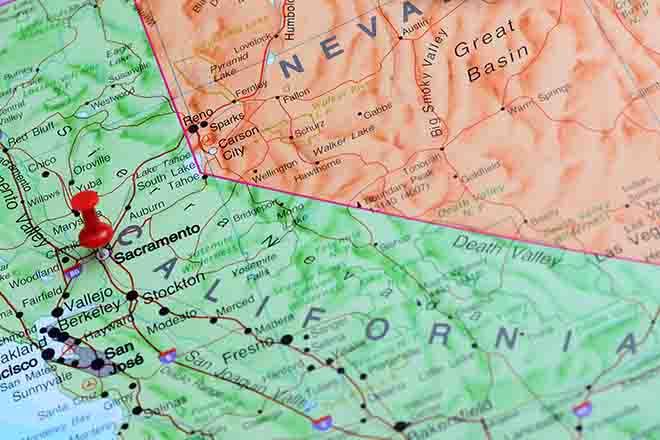 Of the remaining seats left to call in California, one seat has been labeled "likely Republican" and three have been labeled a "toss up" by Cook Political Report, meaning the seats could go in favor of either Republicans or Democrats.

Cook labeled the race in CA-3 between Republican assemblyman Kevin Kiley and Democratic candidate Kermit Jones as "likely Republican." The latest results show Kiley leading with 53 percent of the vote, a lead of around 10,000 votes. The race had not been called by the Associated Press as of Tuesday morning.

Of the seats designated a "toss up," one is in the Central Valley, where the latest updated vote count shows Democratic candidate Adam Gray has a slight lead over Republican challenger John Duarte in CA-13. Gray held 50.4 percent of the vote as of Tuesday morning, representing a lead of around 780 votes.

Duarte and Gray have been neck and neck as vote counts continue to trickle in. Late last week, Duarte was leading in the count, according to the Turlock Journal. 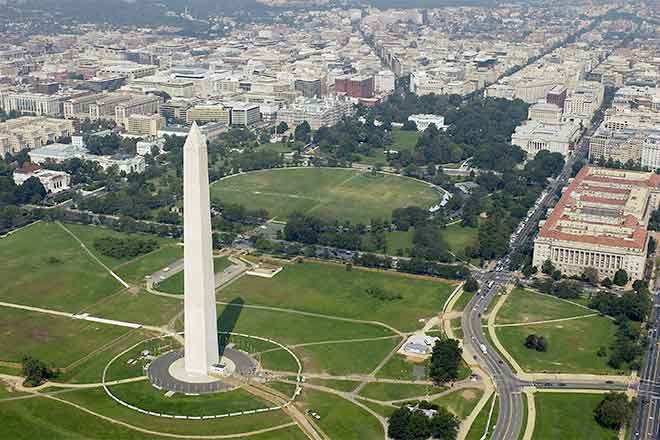 Other "toss up" races include CA-47 and CA-49, where Democratic incumbent Reps. Katie Porter and Mike Levin are fighting to retain their seats in Southern California. According to the latest count, Porter held 50.6 percent of the vote over Republican challenger Scott Baugh.

In the fight to maintain his seat that straddles Orange County and San Diego County, Levin had a lead over Republican challenger Brian Maryott as of Tuesday morning, holding 52.5 percent of the vote. The race has not yet been called by the Associated Press.

Perennial grains: for beer, bread and the...