A private family memorial service for Wiley resident, Martin Roman will be held at the Wiley Community Church with Pastor Mike Schneider officiating.

Per the family's request there will be no visitation. 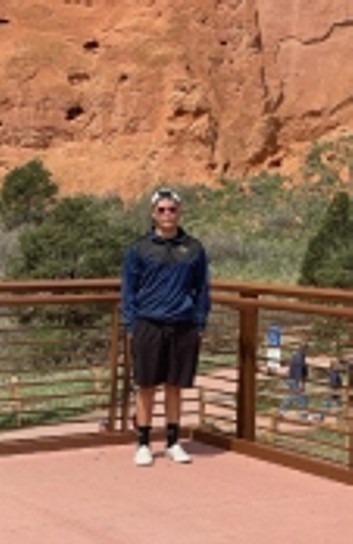 He is preceded in death by his paternal grandfather, Jesus Roman, and great-grandparents Aurelio Sandoval, Heriberto Salinas and Isabel Salinas.

Martin is survived by his parents, Harriett and Samuel Roman of the family home in Wiley; siblings, Uriel Roman of Springfield, and Ruby Roman, Sammy Roman, Jr., Janie Roman and Santiago Roman all of Wiley; maternal grandparents, Maria Sandoval of Texas and Heraldo Salinas of Minnesota; and paternal grandmother, Juana Muro of Lamar. He is also survived by numerous aunts, uncles, cousins, other family, and many friends.

Memorial contributions may be made to the Wiley Panther Memorial Fund either direct at the Legacy Bank or in care of the funeral home office.

Services are under the direction of the Peacock Family.