EarthTalk – Are species evolving more rapidly due to the warming climate?

Is it true that some wildlife species are evolving much more rapidly in response to the warming climate?

It's amazing to think that climate change is causing animals to evolve faster than they would otherwise, but the science speaks for itself. Researchers from Australia's Deakin University found evidence of so-called "shapeshifting" in recent years in direct response to warming temperatures across habitat ranges. 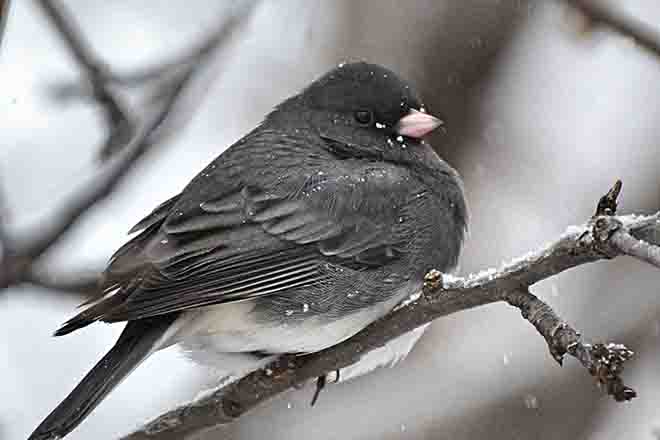 Another study found that climate change has sped up the rate of natural selection for mosquitos that lay their eggs inside carnivorous pitcher plants. Mosquito larvae that hatch in the spring have adapted to an earlier spring by opening sooner than they did a quarter-century ago to feed on more dead insects.

While these types of adaptations may benefit the species under study, climate change is likely negatively affecting many more which cannot adapt fast enough to keep up. For example, Scotland's feral sheep have become smaller due to warmer weather in the winter that no longer necessitates larger, thicker coats. And polar bears, which have evolved thick fur coats and layers and layers of fat to keep them warm out on the Arctic tundra and swimming between ice floes, are likely another evolutionary loser in the age of climate change. As ice caps melt and ice floes become fewer and farther between, these majestic white guardians of the Arctic are unlikely to adapt quickly enough to keep up with the fast-moving changes to their environment and are thus likely headed for extinction unless we can turn things around ASAP.

According to the Intergovernmental Panel on Climate Change, a quarter of all species may face extinction as a result of global warming, an estimate based on studies on the range of species and whether a species has adapted to new conditions of temperature, rainfall and more. Researchers then projected future ranges of species to determine whether the range will shift faster than a species can move and adapt. Species that fail to adapt quickly enough will be trapped in degrading habitat and as such are much more likely to go extinct.

While warming temperatures increased gene flow and evolution among some species during the Pleistocene era, the current reality of climate change paints a different picture. "The present human-caused climate change will not lead to similar extensive mixing and adaptation of populations," says Eeva Furman of the Finnish Environment Institute. "Partly because movements of most species are greatly hindered in human dominated landscapes, and partly because the present climate warming is extremely rapid in comparison with Pleistocene climate fluctuations."