(The Center Square) -- The U.S. Court of Appeals for the Fifth Circuit ruled the Horseracing Integrity and Safety Act unconstitutional on Friday because it "delegates unsupervised power to a private entity."

A three-judge appeals court panel reversed a lower court decision in the lawsuit filed by the National Horsemen's Benevolent and Protective Association and others in March 2021. The lawsuit -- along with another involving Louisiana, West Virginia, and other horse racing interests -- challenged the constitutionality of the HISA, which created the nonprofit Horseracing Integrity and Safety Authority the year prior to regulate the industry.

The NHBPA argued HISA is unconstitutional because it delegates government power to a private entity without sufficient agency supervision. And while the district court agreed plaintiffs' "concerns are legitimate" because HISA has "unique features" with a structure that "pushes the boundaries of public-private collaboration," the court found HISA remains within constitutional limitations. 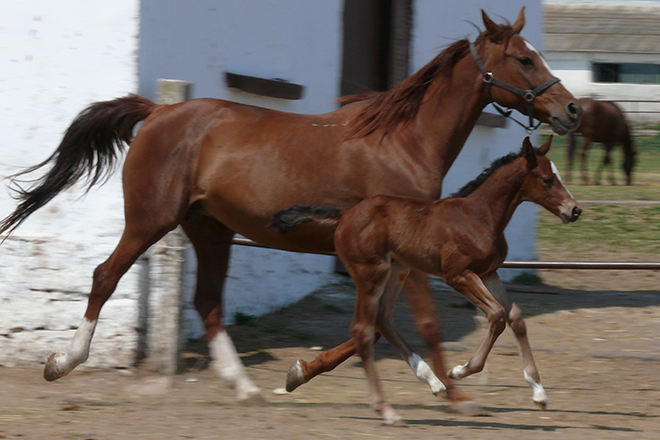 "We cannot agree," Friday's order read. "While we admire the district court's meticulous opinion, we conclude that HISA is facially unconstitutional. A cardinal constitutional principle is that federal power can be wielded only by the federal government. Private entities may do so only if they are subordinate to an agency. But the Authority is not subordinate to the FTC. The reverse is true. The Authority, rather than the FTC, has been given final say over HISA's programs."

The order notes that the Horseracing Integrity and Safety Act that created the authority restricts the Federal Trade Commission's review of proposed rules, requiring the FTC to approve if they're "consistent" with HISA's broad principles. The FTC also lacks the ability to review the authority's policy choices, according to the order.

"The end result is that Congress has given a private entity the last word over what rules govern our nation's thoroughbred horseracing industry," the order read. "The Constitution forbids that. For good reason, the Constitution vets federal power only in the three branches of the federal government. Congress defies this basic safeguard by vesting government power in a private entity not accountable to the people. That is what it has done in HISA."

The ruling follows oral arguments in the legal challenges to HISA in late August that also included a lawsuit brought by Louisiana Attorney General Jeff Landry on behalf of the state, West Virginia, and horseracing interests in both states.

"This is a major victory for the rule of law and the horse industry. I am proud to deliver this win for the thousands of our neighbors who ply their trade as horse owners, trainers, jockeys, and more," Landry said in a prepared statement. "This federal government overreach involved delegating unsupervised power to a private entity. I applaud my Solicitor General Liz Murrill and her deputy Shae McPhee for their tireless work in defense of federalism."

The appeals court remanded the case back to the district court for further proceedings, which leaves the HISA with the option of requesting an en banc hearing before the full court of appeals, or to appeal the case to the U.S. Supreme Court.

"While HISA is disappointed by the Fifth Circuit's decision, we remain confident in HISA's constitutionality and will be seeking further review of this case," HISA Board of Directors Chair Charles Scheeler said. "If today's ruling were to stand, it would not go into effect until Jan. 10, 2023, at the earliest. We are focused on continuing our critical work to protect the safety and integrity of Thoroughbred racing, including the launch of HISA's Anti-Doping and Medication Control Program on Jan. 1, 2023."