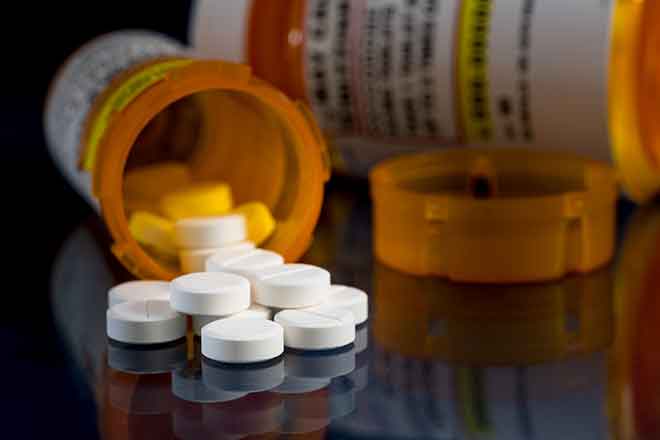 "We're totally fulfilling the purpose of the legislation," Moore explained. "Which is to stretch our public funding as far as it can go to reach the people most in need, which in our case includes minority populations."

Over the past two years, drug producers and third-party prescription drug benefit managers have been throwing up barriers to the 340B program, according to a new report calling on Congress to add new protections. The industry has claimed discounted medicines are being diverted to patients not eligible under 340B, or savings are not being used to expand access.

Moore noted the law has a dispute-resolution process for determining if health centers are not doing what they are supposed to do. But drug companies and benefit managers are acting unilaterally, adding restrictions and new rules limiting access to discounted medicines at community health centers and their contracted pharmacies.

"They've tried to whittle away at that," Moore contended. "And keep more of the money in their pockets, [rather] than allow those savings to flow down to safety-net providers like community health centers to make sure people have access to medicines that are important to good outcomes for the patients."

The report found 92 percent of the nation's 1,400 health centers use 340B savings to increase access for low-income and/or rural patients. Moore pointed to a new clinic, which has added 300-400 new patients each month since it opened in January, and six school-based clinics, all made possible in part through savings under 340B.

"These clinics are an important access point to adolescents and young adults. But they do not operate on a profitable basis. And we utilize savings from the 340B program to ensure those access pointed can stay open."