The investigation of a shooting that killed two and injured one in Lamar over the weekend continues.

Police believe a 24-year-old man shot three people living in the Lamar Apartments, located in the 700 Block of Mullen St. just before 2:00 p.m. Saturday.  The suspect then fled the scene. 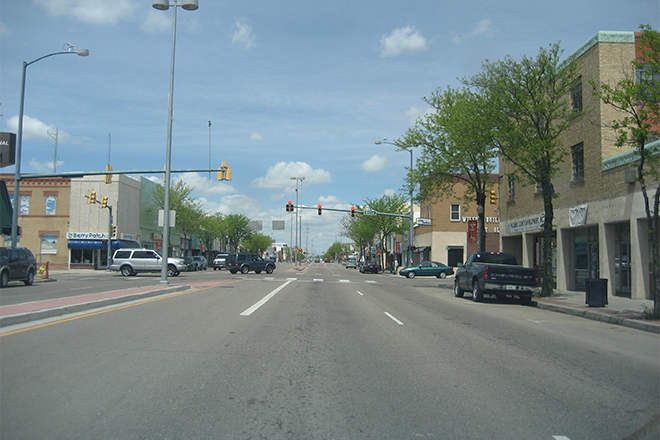 The circumstances surrounding the shooting remain under investigation. It's believed the suspect and the victims knew one another, but specifics about their relationship have yet to be determined. The connection between the victims remains part of the investigation.