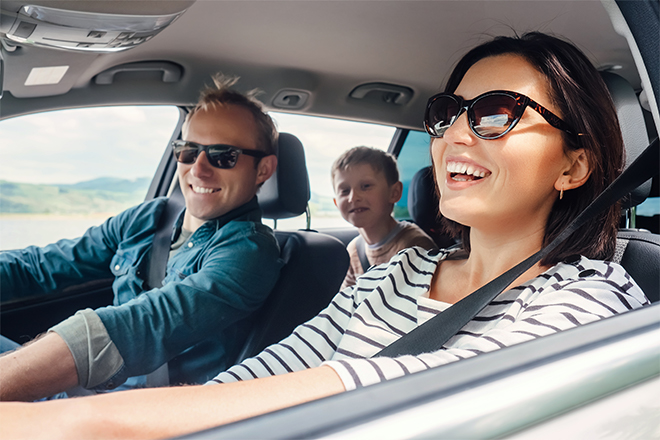 (The Center Square) - Buying a used car in the Midwest got a little more affordable in May over the previous month.

Major cities in the Midwest are among those hardest hit by increased used car prices between May 2021 and May 2022.

Ranked in the iSeeCars Top 50 cities are:

Year-over-year prices of used cars continue to rise, according to iSeeCars.com, largely due to a shortage of new vehicles on the market as automakers struggle to find the microchips for all the amenities customers have come to expect.

That's still on average $4,953 more for a used vehicle purchased in May of this year over May 2021. Not surprisingly, the spike in gasoline prices has increased consumer interest in electric vehicles and hybrids, which has increased the resale price of both vehicle categories a whopping 37.7 percent and 32.1 percent, respectively. 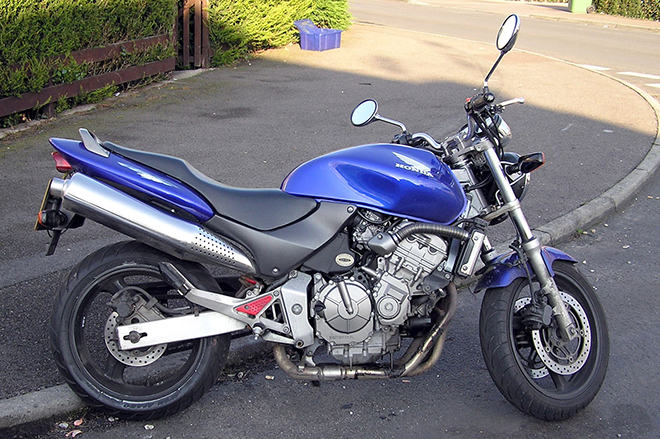 "While used car prices have seen minor decreases for the fourth consecutive month, prices remain elevated due to lingering supply constraints," iSeeCars executive analyst Karl Brauer said in a statement. "We are also seeing a significant increase in demand for used hybrid and electric vehicles as a result of high gas prices, with the cost of electrics increasing by 37.7 percent and hybrid cars increasing by 32.1 percent compared to last year."

iSeeCars analyzed approximately 2 million used car sales, comparing sales conducted in May 2021 and May 2022. The analysis only included sales of cars between one- and five-years old, and excluded heavy-duty, low-volume or vehicles discontinued as of the 2022 model year, and vehicles with fewer than four of the five model years for each period.

Even though Detroit ranked near the bottom of the iSeeCars' ranking, it still notes that Motor City buyers of used Porsche Cayennes paid on average $38,176 more for the car in May 2022 than they did in May 2021.