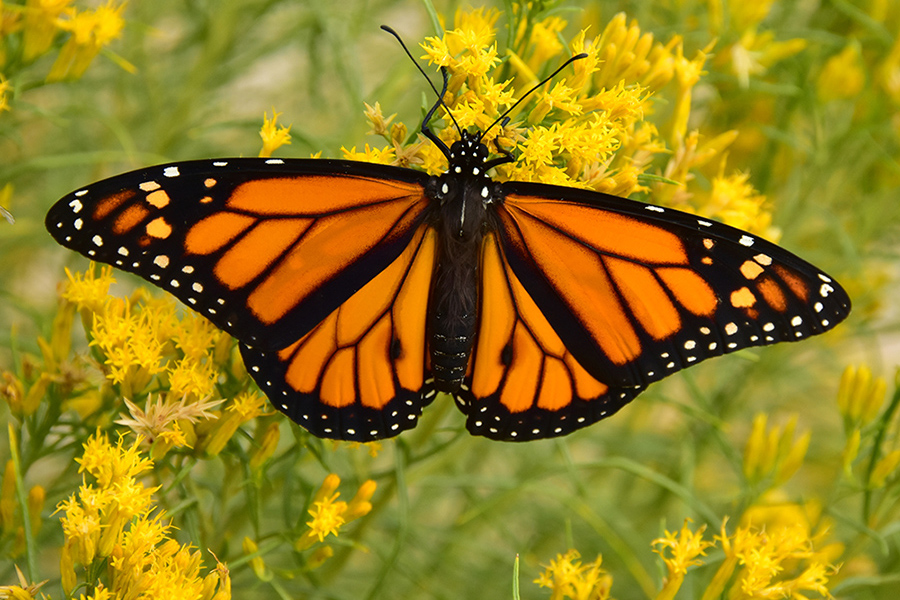 (Minnesota News Connection) An insect commonly seen flying through gardens is now closer to extinction. The migratory monarch butterfly has landed on an endangered species list, and a Minnesota city hopes other communities join the movement to save it.

This week's announcement from the International Union for the Conservation of Nature said the popular orange-and-black monarch has seen population declines between 22 and 72 percent in the past decade. It cited climate change, development and pesticides as key factors.

"With that big migratory process that they go through each year," he said, "it's just a clear example of whether or not we are promoting a healthy environment for the wildlife and the pollinators - and ultimately for us, as human beings." 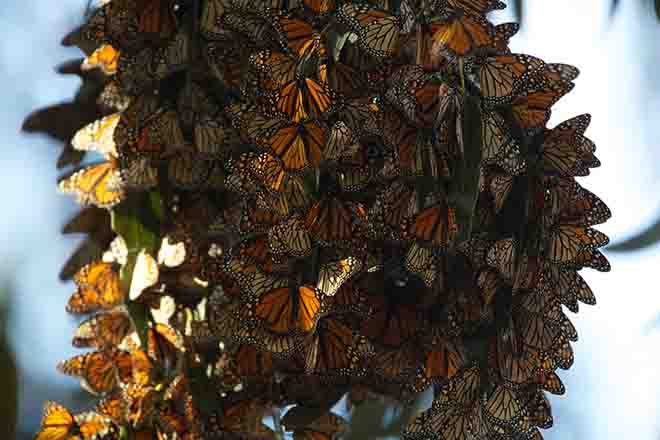 After winter hibernation, the monarch migrates from Mexico all the way to Canada, with states such as Minnesota in the migration corridor. Several years ago, North Mankato joined the National Wildlife Federation's "Mayors' Monarch Pledge." Beyond habitat work, it calls on local leaders to educate residents about what they can do to create butterfly habitat.

Locally, Dehen said, some of their work has involved prairie restoration in the city's larger parks, and a new ordinance that allows for more "natural" yards on private property. While this week's news is disappointing, he said, North Mankato's efforts provide some hope.

"It's nice to see the butterflies and the monarchs floating around our environment now, as we're seeing them move from our parks and about the area," he said. "So to me, that's at least an observational sign that we are having some impact on our local pollinators."

Prior to these efforts, he said, land changes had reduced the amount of milkweed in the area. The plant is a key food source for the monarch, and Dehen said they've worked with local libraries to distribute milkweed plants to North Mankato residents for their gardens.