Four months after it was ravaged by wildfire, Oxbow State Wildlife Area will reopen to the public August 15. 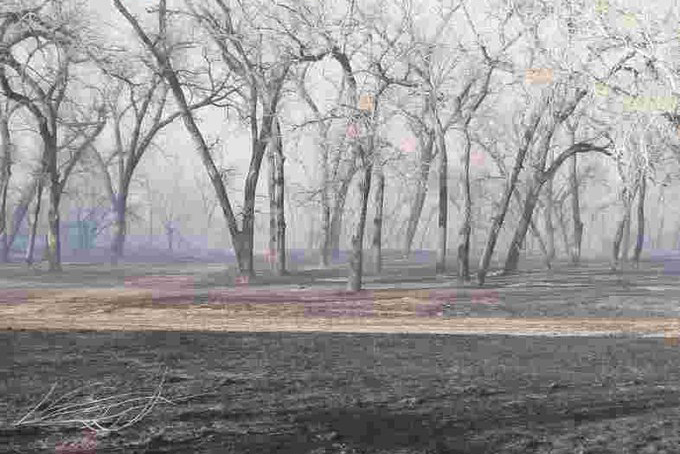 Nearby John Martin Reservoir State Park was not impacted by the fires although campers were put on pre-evacuation alert.

Oxbow SWA, 9 miles east of La Junta, was the first to burn and suffered the greatest damage. Flames engulfed the river bottom and spread, burning 75 percent of its 410 acres. Three sheds were destroyed, and several pieces of equipment damaged. 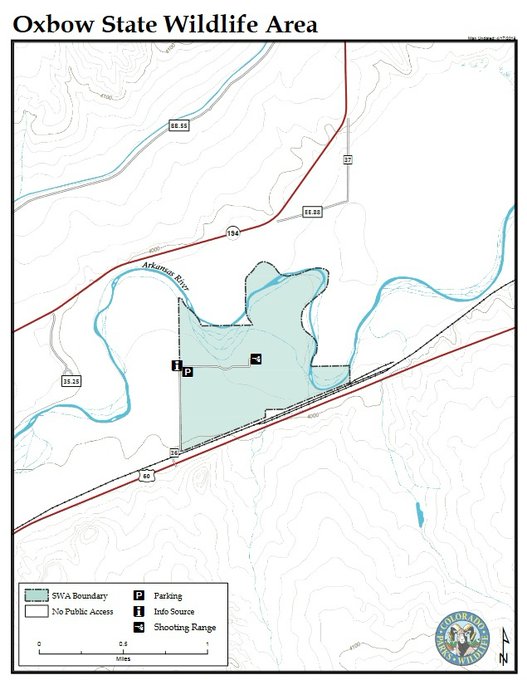 Due to extensive tree-fall danger and the risk they posed to the public, Todd Marriott, CPW's area wildlife manager based in Lamar, closed Oxbow indefinitely.

Since the fire, Marriott and his staff have been busy assessing and cleaning up the damage and mitigating the risk of falling trees. 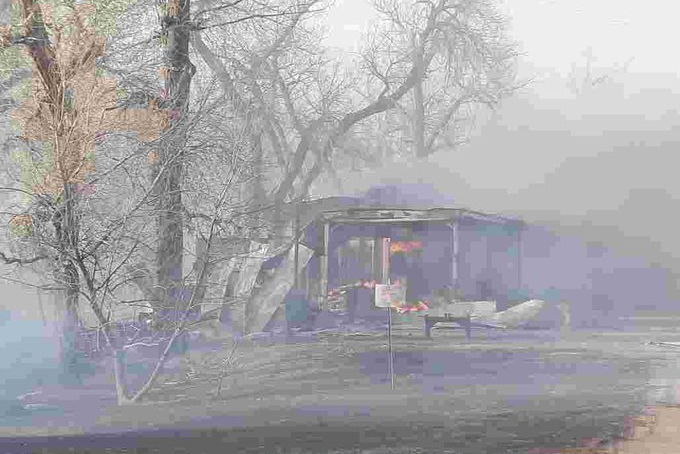 "We brought in heavy equipment, and we believe the property is now safe for the public to return," Marriott said. "I'm happy we were able to complete this work before the start of hunting season."