(The Center Square) - After years of dispute and finally reaching an historic agreement over the use of water from the Rio Grande River, the states of Texas, New Mexico and Colorado are requesting a special master, and eventually the U.S. Supreme Court, to approve their settlement terms considering a recent objection raised by the Biden administration.

Texas Attorney General Ken Paxton says he will fight on their behalf after the states finally resolved a dispute over an 84-year-old compact that Texas sued over in 2013.

The Rio Grande Compact, which Texas, New Mexico and Colorado entered into in 1938 and was approved by Congress, was devised to equitably apportion the waters of the Rio Grande River among the three states through which it flows. The Texas legislature also ratified the agreement, which became part of the Texas Water Code.

The river is a vital water source for the three U.S. states and four Mexican states, flowing through arid, semi-arid and desert terrain. Due to the massive agricultural reliance on water from the river, only 20 percent of the river's water is estimated to reach the Gulf of Mexico.

The Rio Grande River flows along the southern boundaries of 13 Texas border counties. At the center of the dispute is the region between Elephant Butte Dam in Truth or Consequences, New Mexico, and Hudspeth County, Texas. The dam confines the Elephant Butte Reservoir, which New Mexicans use primarily for agriculture, as well as recreation and hydroelectricity. Hudspeth County is the second-most west located Texas county, located directly east of El Paso County, which borders New Mexico.

In 2013, Texas sued over the compact in Texas v. New Mexico and Colorado. Texas alleged New Mexico was unfairly syphoning water from the river before it reached Texas. New Mexico counterclaimed, alleging Texas violated the compact. 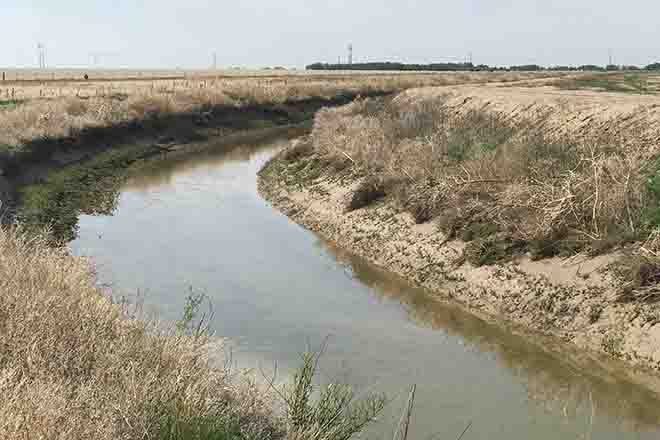 After years of dispute, the Rio Grande Compact Commission, a body of commissioners from each state, reached an agreement in a special meeting held November 10. Each state's commissioner signed a resolution stating they'd considered a consent decree in a closed executive session and found it "to be consistent with the Compact and fair to all Compacting states."

The consent decree, they said, "provides for the collection, correlation, and presentation of factual data necessary for the administration of the Compact's apportionment of water among New Mexico and Texas below Elephant Butte Reservoir."

The commission also recommended to the attorneys general of Texas, New Mexico and Colorado "that they approve the Consent Decree for administration of the Compact as a resolution of the current dispute among the States regarding the apportionment of water below Elephant Butte Reservoir."

However, the Biden administration recently announced it objected to the terms of the agreement. As a result, Texas, New Mexico, and Colorado requested the special master, and ultimately the Supreme Court, to approve their agreement over the administration's objection. 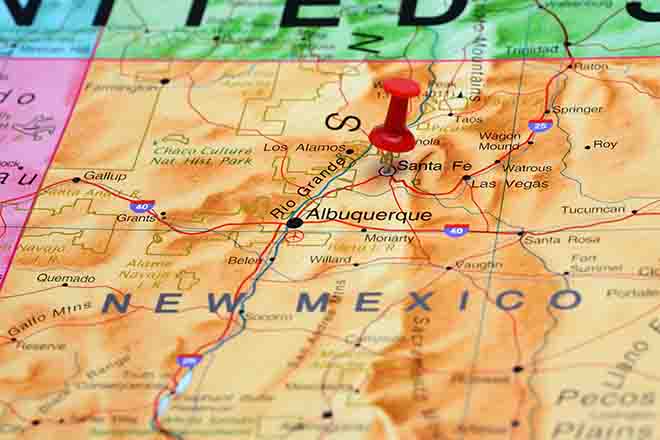 Of the development, Paxton said, "I've continued to fight to ensure our state has the legal access to the Rio Grande River that we're owed, and that we can responsibly use the river's resources to limit the damage of droughts and help Texas farmers."

He added that the agreement "helps protect the resources of all the states involved" and encouraged the federal government "to reconsider its objection" to it.

The nearly 1,900-mile-long Rio Grande River originates in the San Juan Mountains of Colorado at 12,000 feet above sea level. It flows south through New Mexico into El Paso, Texas, where it becomes the international boundary between Texas and Mexico. After the 1848 Treaty of Guadalupe Hidalgo was signed, ending the Mexican American war, the river became the international border, which is now "ground zero" for Texas border security efforts. Paxton has also filed numerous lawsuits against the Biden administration for failing to secure the border as millions of people from over 150 countries have walked across the river to illegally enter Texas.

In Texas, the river stretches from the farthest west in El Paso, southeast along Texas' 1,254-mile-border with Mexico, ending in the Gulf of Mexico.