Can the American lobster fishermen survive new restrictions on their activities thanks to the endangered species listing of the Atlantic Right Whale?

For centuries, North Atlantic right whales were aggressively hunted for their meat and their oil, which was used to keep lamps lit and to make soap. These iconic 50-foot long dark blue and white whales were even named the "right" whale to hunt, as they were often found near the shore, can only swim slowly (six miles per hour), and float when killed. But by the early 1900s they had become a rare sight and in 1935 the League of Nations, a precursor to the United Nations, banned hunting them. But the population failed to rebound, and in 1970 the U.S. added the Northern right whale to its new Endangered Species List. 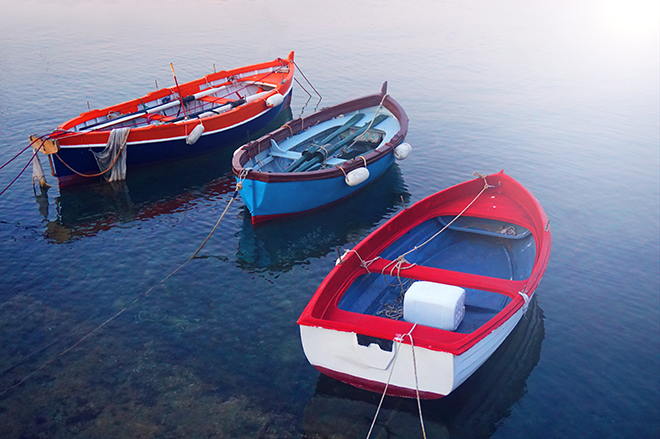 Despite these protections, only 400 remain, and human interactions still present the greatest threat, with entanglement in fishing gear and vessel strikes the leading causes of mortality. Since 2017, the National Oceanic and Atmospheric Association (NOAA) has documented 34 dead whales (21 in Canada; 13 in the U.S.), and 16 whales with serious injuries from entanglements or vessel strikes. In an attempt to conserve and rebuild the population, NOAA announced new regulations in August 2021 on the Maine lobster and Jonah crab industries, including the closure of large parts of the Gulf of Maine to lobstering between October and January and requiring more traps per trawl to reduce the overall number of lines in the water.

Not surprisingly, the fishing industry isn't happy. "This is incredulous," says Crystal Canney, executive director of Protect Maine's Fishing Heritage Foundation (PMFHF). "The whale deaths are not in Maine at the hands of Maine lobstermen...instead of saving right whales, what this decision has done is endanger not only the livelihoods of many of our lobstermen and women but also their lives," she adds.

The Maine Lobstermen's Association (MLA) is also apprehensive about the new regulations. In a statement, the group maintains that a historic number of right whales have died in Canadian waters over the past five years and yet Canada has not implemented protections comparable to the U.S. Furthermore, the latest scientific evidence points to a change in right whale migration patterns, away from Maine waters and into Canada and other areas. "According to NOAA Fisheries, the Maine lobster industry has not had a documented entanglement with a North Atlantic right whale in over 17 years and has never been known to kill or seriously injure a right whale," notes the MLA's Patrice McCarron. She adds that NOAA's new regulations are "just the first round of economic impacts" and that "future restrictions will likely destroy Maine's iconic lobster fishery."