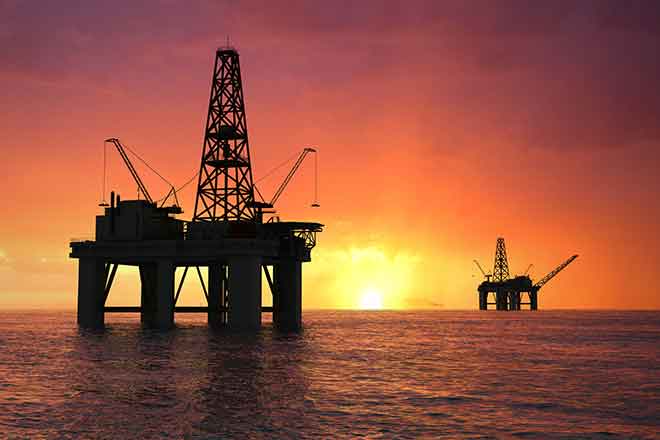 (The Center Square) - Most expected President Donald Trump on Tuesday to tout his record in allocating the full federal $200 million annual commitment to the 40-year, $10.5 billion Everglades restoration plan for only the second time since Congress approved it in 2000.

Instead, during a campaign stop in Jupiter, Trump addressed another issue on Floridians' minds: fears he planned to lift the moratorium on Gulf of Mexico oil drilling in June 2022 if he was re-elected.

That won't happen, Trump pledged, signing an executive order extending the drilling ban in the Gulf of Mexico through 2032 and expanding the ban to new offshore drilling to sites off the Florida's Atlantic coast, as well as to waters off Georgia and South Carolina.

"Who would have thought, 'Trump is the great environmentalist?' " the president said. "You hear that? That's good, and I am. I am. I believe strongly in it."

The Trump administration reportedly was poised to lift a federal moratorium on Gulf drilling - despite bipartisan opposition from Florida's congressional delegation and state lawmakers - and offer leases after November's election within the state's newly created 800-square-mile Nature Coast Aquatic Preserve.

Fear not, Trump said, citing a memo from Secretary of the Interior David Bernhardt that said the region has been withdrawn from consideration through June 2032.

"My administration's proving every day that we can improve our environment while creating millions of high-paying jobs," Trump said, claiming Democratic challenger Joe Biden's environmental plans would "destroy America's middle class while giving a free pass to the world's worst foreign polluters.

"To our political opponents," he said, "environmental policy is just an excuse to impose a socialist platform that will impose trillions and trillions of dollars in taxes and send our jobs overseas, making it impossible to open up new companies and to live less expensively. (Democrats) talk a big game, and they do nothing."

"As Gov. I fought for & secured a commitment from this Administration to keep drilling off FL's coasts," Scott tweeted shortly after Trump's announcement. "After many conversations with [Trump] on the importance of keeping FL's coastlines pristine, I'm glad he's extending the moratorium for another 10 yrs. Big win for FL!"

"Drilling off the shores of Florida is a non-starter - not worth the risk of endangering our environment, fishing, boating or tourism," U.S. Rep. Brian Mast, R-Melbourne, said in a statement. "President Trump's plan to extend the moratorium is the right one, and it proves that our voices are being heard. We must never tolerate drilling near our beautiful coastline!"

A Quinnipiac University Poll in March 2019 found 64 percent of Florida voters opposed drilling off state waters, with 29 percent supporting it. All political, gender, education, age and racial groups were opposed to offshore drilling - except Florida Republicans, who supported offshore drilling, 54 percent to 38 percent.

Trump announced in December he would boost his Everglades funding request by more than $130 million from the $63 million he first sought, marking only the second time in 20 years the federal government fulfilled its annual $200 million commitment to the Comprehensive Everglades Restoration Plan (CERP) that was adopted by Congress in 2000.

The boost in federal funding dovetails with DeSantis' four-year, $2.5 billion state-funded Everglades restoration plan. The first two years have been approved by lawmakers, including more than $625 million in this year's spending plan.